The Tuscan Bread The Bread Without Salt 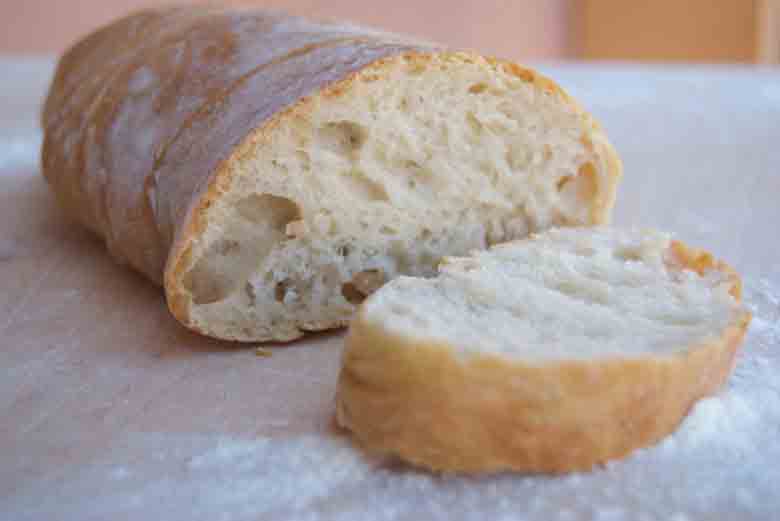 Tuscan bread has a unique characteristic: it is "sciocco",  without salt.

And even the poet Dante Alighieri, in his Divine Comedy, writes (in Paradise) of how hard life will be in exile outside Tuscany, where the bread is salty!

But why is Tuscan bread without salt? The origin of the matter is of a fiscal nature. And there are two theories:

the first theory is that the fault was of the Pisans, when they began to charge very dearly for the salt that arrived with the ships at their port. The Florentines responded by simply removing the salt.

Another theory is that it was  the fault of the Florentine government, which imposed taxes on everything, including salt. And the Florentines adapted by removing the salt from the bread.

Whatever the origin, it is certain that unsalted Tuscan bread goes perfectly with the wonderful cured meats that are  extremely tasty