The Tuscan Language Ten Tuscan Expressions You should know 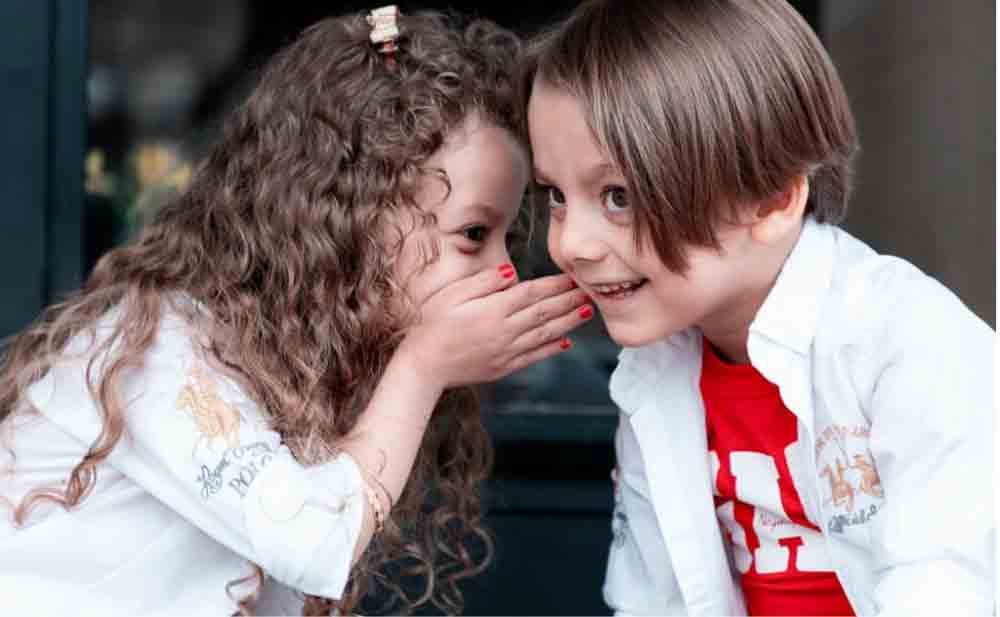 Did you know that the modern Italian language has its foundations in Tuscany? Without going into too much detail, We can say that , starting from the Latin, the Tuscan dialect called “cultured” (of the wealthiest classes) began to be used by the poets Petrarca, Boccaccio and obviously Dante Alighieri.

Subsequently, the so-called father of modern Italian, Alessandro Manzoni, did nothing but use the Tuscan dialect as the basis for his most famous work (The Betrothed) and thus gave birth to the Italian language.

In short, here in Tuscany, we know the Italian language! And what are the idioms you should know to "survive" in Tuscany?

Bischero means to be a foolish, naive person.

It comes from a wealthy Florentine family (the Bischeri in fact) who owned properties in the area where the Florentine Republic decided to build the Duomo. Florence offered to the family a lot of money, but They wanted even more. There was not much discussion with the Republic of Florence, which got angry, expropriated the properties and sent the Bischeri family into ruin!

The “quattrino” was a coin of little value, while the term “becco” is a reinforcement that served to indicate lack, scarcity. There is no need to say what it means, right?

It means stop, stop doing this

No, it's not the spice! “Cannella” is our water tap!

In Tuscany, if You have a problem with your sink drain, you will call the “Trombaio”, who identifies the plumber! It derives from Tromba, which is a term that identified, in the past, the hydraulic pump

It means sit down! And the expression derives from the onomatopoeic sound of newborns when they sit down.

I give you a blow with the knuckles of the hand ... normally you hit it on the head!

The owners of the Florentine pleasure houses used to illuminate their girls with a lamp on the street. Hence the expression that means "being one person too many"

This word has two meanings: it means both a rag to clean and a typical sweet made of very fine dough and covered with powdered sugar!