The Rivalry between Pisa and Florence 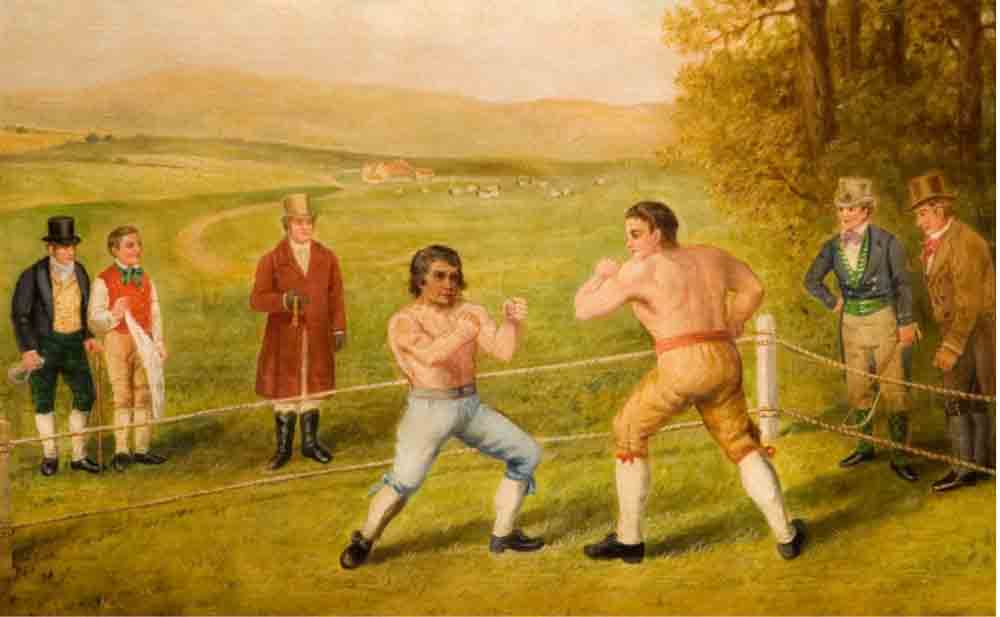 Italy is a "country of bell towers". This is an expression that is used to say how rivalries, wars, enmities between houses, families, towns and cities are part of the DNA of our country.

You must know that there is a rivalry par excellence, which symbolizes them all: It is the one towards the Pisans! Why is Pisa so hated by Livorno, Florence etc?

Pisa, around 1,000 AD, was one of the most powerful maritime republics, rich and feared. The 4 maritime republics clashed many times with each other and in 1284 Pisa was defeated by Genoa. At that point Livorno was the most important maritime city in Tuscany and Pisa poured out its hatred both towards the Livorno people and towards Florence which was slowly gaining more and more power and which would later become the city We all know. It must also be remembered that, towards Florence, there were also important political reasons behind the grievances: Florence = Guelfi while Pisa = Ghibellini (a well-known rivalry which, however, could be of little interest here for our foreign friends to deepen)

The rivalry between Pisa and Florence can be summed up in a saying that is still used today:

The Pisans, however, are certainly not submissive and usually respond:

Did you know that Borgo La Casaccia is located on the ancient border line between Florence and Pisa?In fact  the Borgo was a real police station that served to control the Pisan "enemies". Read the history of Borgo La Casaccia: https://www.borgolacasaccia.it/en/farmhouse-in-tuscany/pag-1.html